The opening scene of a film usually sets the tone for the entire film. In the opening sequence the director represents his poetics, his way of looking at things, and the elements making the visual and narrative material… The beginning of a film is somewhat “an ouverture”. Similarly, the principle of the “dramaturgy” of a musical composition is both a policy and poetics statement, where the composer introduces the musical material and encloses in a sort of seed the structure which will develop later. The programme chosen for the Debut Concert is meant to be the opening scene of a story we hope to write together with the town of Pesaro, a privileged place where we have been educated, and which has given us a warm welcome. Thus, a concert which is also a vision statement, where you can see the guidelines of the new orchestra. 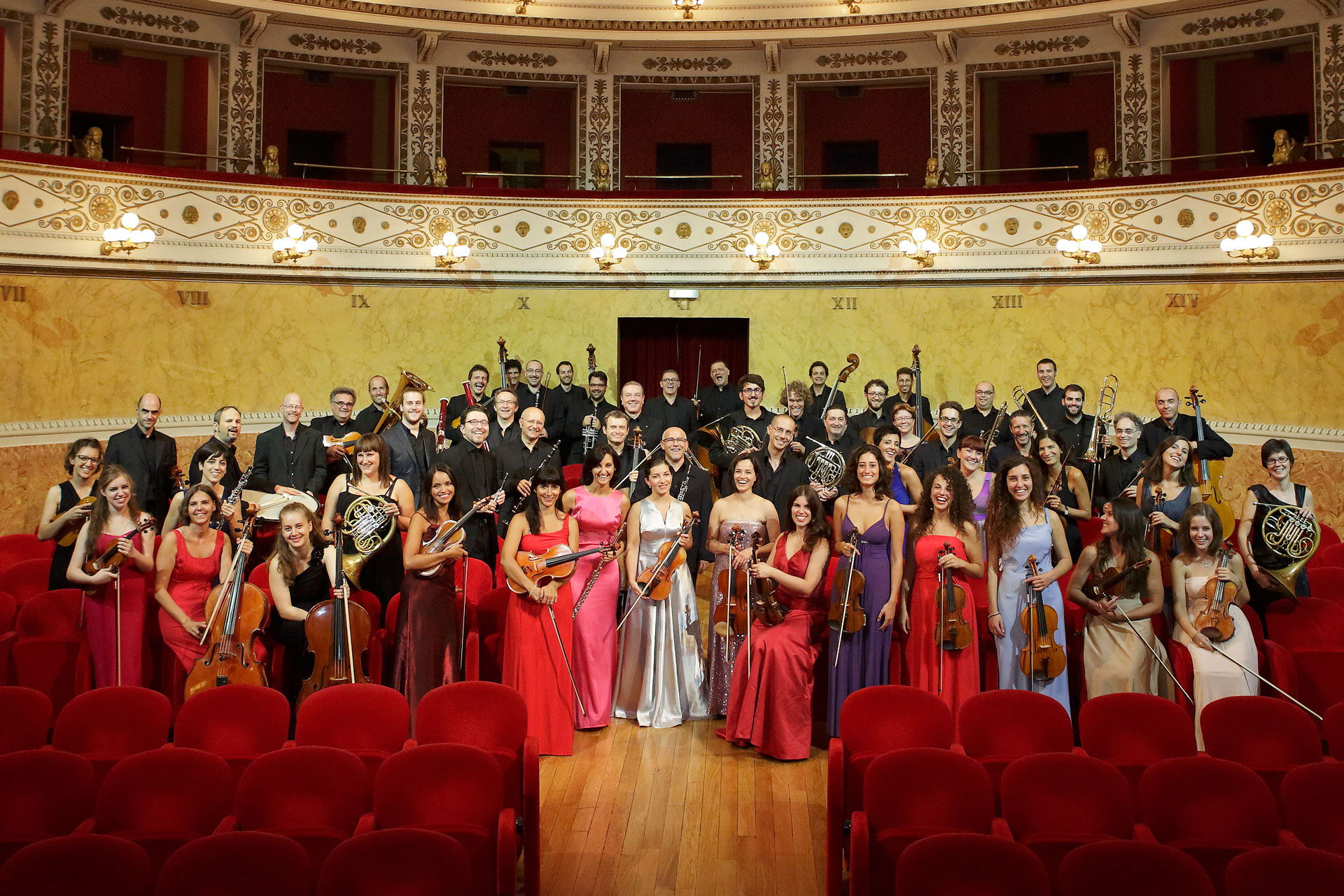